Series 2 is the second series of the franchise, which was released January 2017. The ultra rares are color changers scattered throughout the teams, the special editions are Glowin' Gadgets and the limited editions are Cruddy Lost 'N' Found.

Wave 2 was reported in Target stores in March 2017. 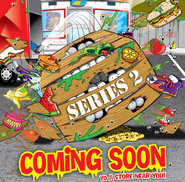 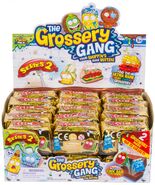 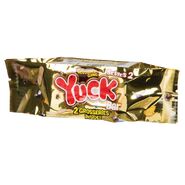 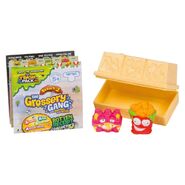 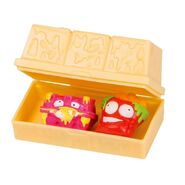 Close up of surprise pack. 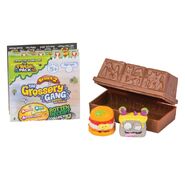 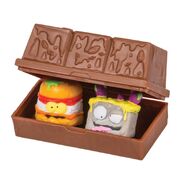 Close up of the milk chocolate variant of the surprise pack. 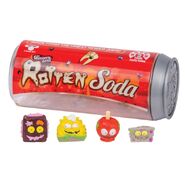 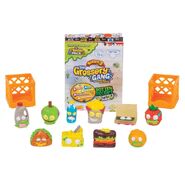 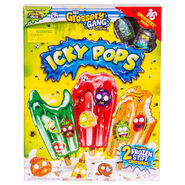 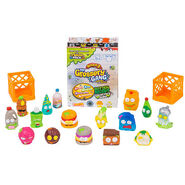 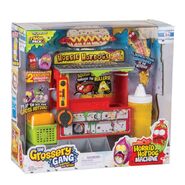 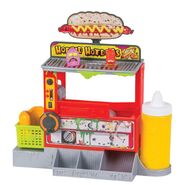 Retrieved from "https://the-grossery-gang.fandom.com/wiki/Series_2?oldid=17597"
Community content is available under CC-BY-SA unless otherwise noted.