The Grossery Gang Wikia
Register
Don't have an account?
Sign In
Advertisement
in: Fungus Fruits, Grosseries, Series 2 Grosseries,
and 4 more

Revolting Raspberry is a common Fungus Fruits Grossery from Series 2.

Revolting Raspberry is a moldy, gone-off raspberry. He has mold splatters scattered over the top of his head. He is drooling slime from his mouth, while his eyes are crossed inwards. 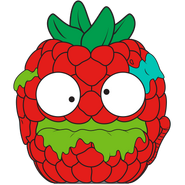 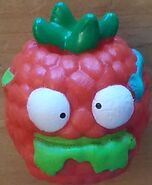 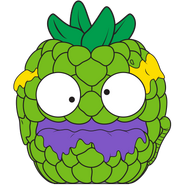 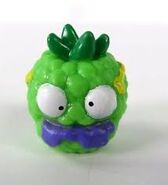 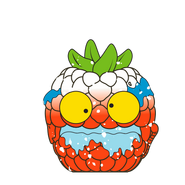 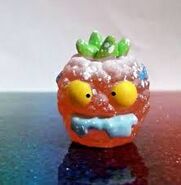 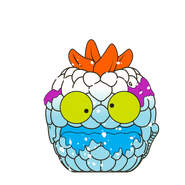