The Grossery Gang Wikia
Register
Don't have an account?
Sign In
Advertisement
in: Pages currently under construction, Dessert Warfare, Grosseries,
and 4 more

Pvt. Crapple Pie is a gross apple pie. He is wearing a pair of combat boots and an army helmet, along with a battalion belt. He is holding an apple in his hand. His weapon is a batter-topped spoon. 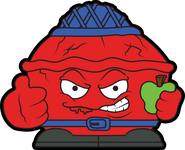 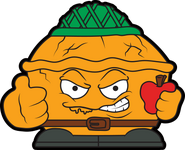 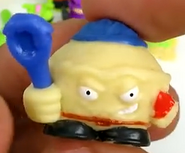