The Grossery Gang Wikia
Register
Don't have an account?
Sign In
Advertisement
in: Pages currently under construction, Clean Team, Webseries,
and 4 more 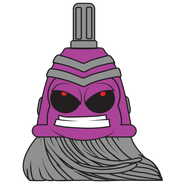 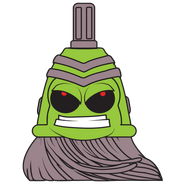 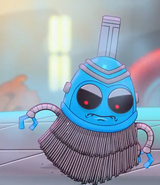 Mop Head as seen in the webseries.