The Grossery Gang Wikia
Register
Don't have an account?
Sign In
Advertisement
in: Webseries, Grossery Gang, Series 1,
and 3 more 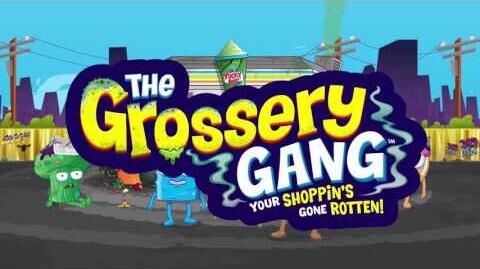 New episodes are released every two weeks, mainly on Saturdays.

Meet the Grossery Gang, the most inspired – expired – grossest convenience store products to ever hit the shelf. This cartoon series follows five best friends who are having the time of their lives hanging out at the Yucky Mart – Follow the series of (mis)adventures by subscribing to channel and getting updates on the latest cartoon episodes!

Storyboards for A Gooey-full Mind (Part 1) by Sacha Bryning.

Storyboards for A Gooey-full Mind (Part 1) by Sacha Bryning.