The Grossery Gang Wikia
Register
Don't have an account?
Sign In
Advertisement
in: Pages currently under construction, Clean Team, Grosseries,
and 2 more

Filth Buster is a bad DustBuster vacuum. The majority of him is colored silver, save for the top of him and his handle. His eyes are cocked in a confused glare with a frown.

His name on the Series 3 check list has a typo which calls him "Filt Buster" instead of Filth Buster. 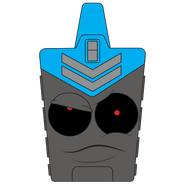 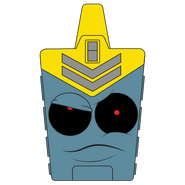 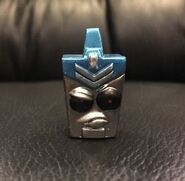