The Grossery Gang Wikia
Register
Don't have an account?
Sign In
Advertisement
in: Pages currently under construction, Cruddy Sport, Grosseries,
and 4 more

Busted Boxing Gloves are a pair of beaten up boxing gloves. The one on the left has his eyes in a squint, with one of them blackened, with a grin that is missing a majority of the teeth. The one on the right has an angry grin on his face. 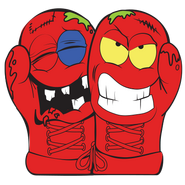 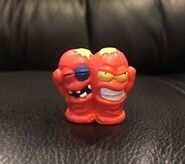 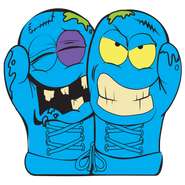 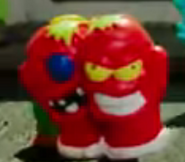